Riding breeches fit well, decrease the risk of blisters and, increase independent from the material, can also help riders to sit better and increase stability in the saddle. Riding breeches are a little tighter in order to avoid unnecessary creases that could result in blisters. The seams on riding breeches are also put where they do not cause discomfort. Riding breeches can been made from various types of materials – cotton, micro polyamide, polyester, and elastane are widely used.

Riding breeches can be full seat, knee-patch, partly paddle or completely unpadded. Full seat breeches generally enables a better grip on the saddle, while many people find that they get deeper into the saddle with unpadded or knee-patch breeches.

Riding breeches are created to be worn with riding boots, but they are now also worn together with riding shoes and short chaps/gaiters. On the other hand, if you have jodhpurs which are somewhat straighter and a little wider at the bottom, these can be worn with riding shoes. Jodhpurs many have a foot strap that is put under the foot to prevent the trouser leg riding up when sitting on the horse.

There are also various types of covers to provide protection and keep riders clean, dry and warm. Chaps are a practical, commonly used and simple to wear over riding breeches, riders can also take them off and put them on when being on the horse. The majority of chaps are made of suede, nappa leather, or waterproof nylon which work brilliantly in rain and foul weather.

Thermal riding breeches are also available for riders to use in winter. These can either be worn over riding breeches or simply over thermal leggings, for instance. The advantages of thermal riding breeches over normal salopettes is that they are usually made with zips that go the full length of the legs, making it easier to get them on and take off, and that they normally have a full seat, giving riders a better grip on the saddle.

If you are thinking of going horse riding for the first time and you are nervous? Don’t be ashamed, it’s only natural to feel that when you’re near and about to ride a relatively large, living animal!

It’s very crucial that you’re guided by an expert or a trained professional before you begin horse riding. Because not only they can provide the support or assistance that you need to be comfortable on a horse, but they can also teach you some riding tips that are suitable for beginners. You know, they were once a beginner too so they understand it quite well and will be able to relate to what you are going through and share their insights on what can be helpful to you while you learn to horse ride.

One lesson will not be sufficient for you to be able to ride a horse properly. In fact, one of the best ways to learn how to horse riding for the very first time is to participate in a horse riding holiday for beginners. During which, you will have plenty of time to not only build up your horse riding skills but also build up a relationship with your horse as well as other beginners horse riders through the experience.

To get started, here are some tips that’ll help you look like a horse riding pro:

Regardless of your riding style is Western or English riding, it is obvious that you don’t want to show up wearing a miniskirt, shorts, or sandals. Instead you would want to wear long pants and proper footwear such as any close-toed shoes or a pair of a low heeled boot to avoid slipping through the stirrups.

Don’t wear scarves, purses or any o accessory because that could get tangled in the horse, the saddle or even a tree. Lastly, remember to always wear a helmet to protect your head.

Sales of luxury goods increased throughout Asia partly due to the emergence of middle class in China. Among the special luxury items favored by some affluent Chinese people is to own horses. VOA correspondent Shannon Van Sant reports that this lifestyle of attachment has become a new symbol of social status among a small but growing group in mainland China.

Currently China has 300 horse racing clubs and 25 racetracks. Horse project developers with $ 2 billion in Tianjin, Tianjin Equine Culture City, promised to build 4,000 stables, the most advanced horse health hospital, 150 horse training and training offices. , racecourse and clubs, and universities about horse racing. This facility is under construction. Mr. Shen Ge, lives in Beijing, a horse buyer. The daughter of Shen Qing is one of the youngest athletes competing in horseback riding in China, and international horseback riding.

Mao Zedong, who founded the People’s Republic of China, in 1949 banned horse racing and saw it as a hobby from shameful capitalism.  More than 60 years later, the racecourse, the bridge deck and the horse racing clubs are now open for business in Chinese cities. The number of horses imported from abroad increased rapidly. Mr. Maiken Jaeschke, director of the Globe Equestrian, a German company that imported horses into China, built facilities for the sport and sold tools, along with horse riding equipment. He said that: 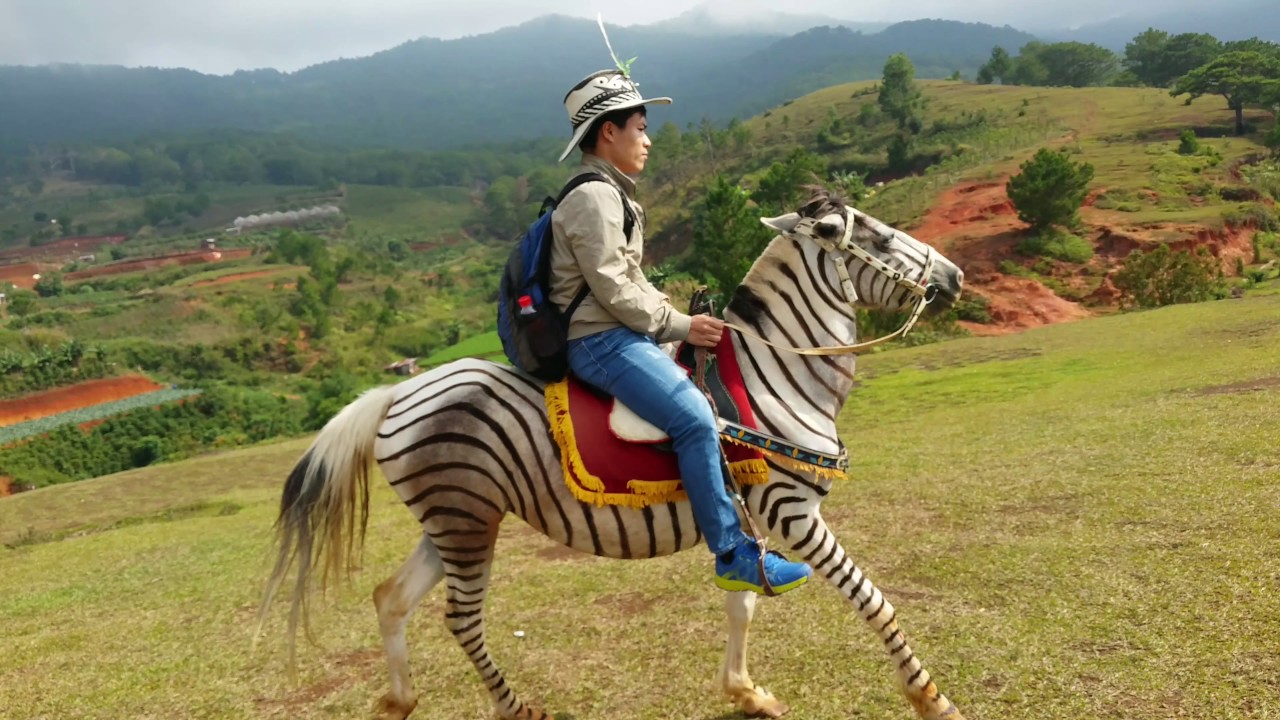 “China has witnessed a huge increase in the world of horse riding and the market for this subject in general, as well as the interest in horses and related sports for more than 10 years or 5 years. , vigorously, the competitions are greatly expanded, people can participate and show their goodness. Horse sales have increased significantly, especially horses imported from abroad.”

Mr. Shen Ge has built a career in business marketing, but he said that his passion for horses led him to spend most of his free time in the stable. He transmitted this interest to his daughter, Shen Qing, and said that she represented the future of the market for horse riding in China. This month Qing will go to Italy to attend an international jumping horse race.