Chinese learn to ride horses to affirm their upper class 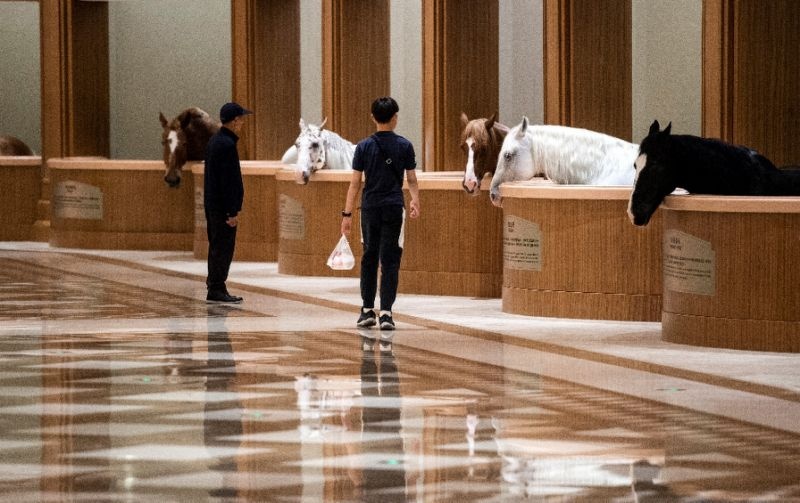 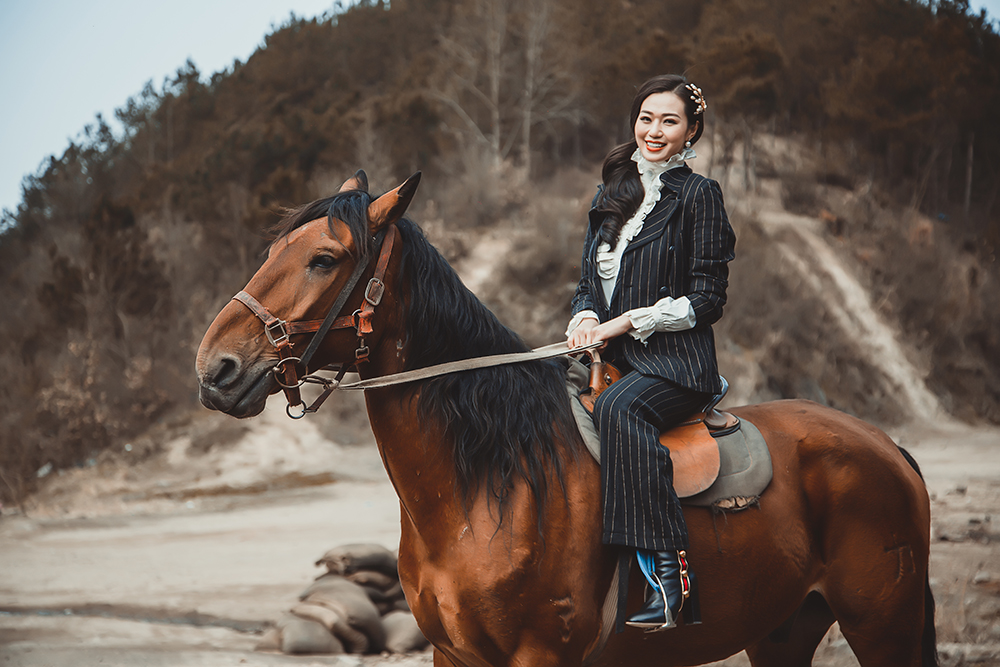