The Sioux Aboriginals traveled nearly 650 km on horseback, from South Dakota to Wyoming, to celebrate the 150th anniversary of the peace agreement, ending the war with the US government. The Sioux tribe people this year organized a horse-riding journey to commemorate the 150th anniversary of the Fort Lamine peace treaty, ending the war between the ancient nation of the Sioux Aboriginal people and the American government of white people. In the photo, members of Aboriginal tribes gathered into a circle in Harrison, Nebraska. 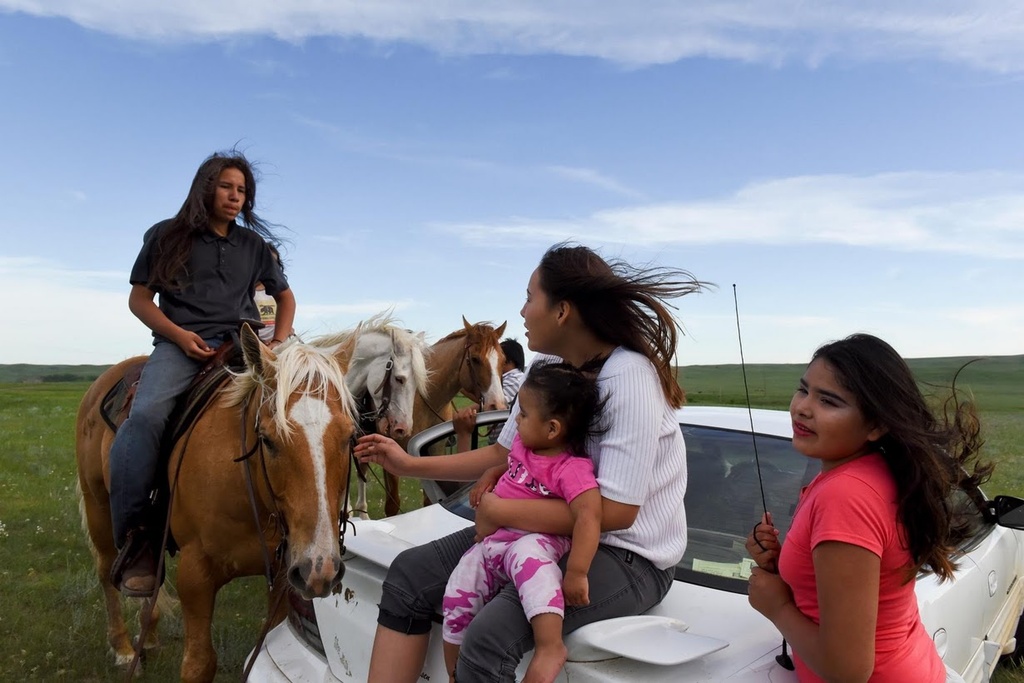 The ancient Sioux nation included the states of North Dakota, South Dakota, Wyoming, Nebraska and Montana. After decades of war between Indians and whites, the Fort Lamine agreement was signed from November 29 to November 4, 1868, under which the US government recognized the Black Hills in Dakota territory.

The journey to commemorate the 150th anniversary of this year’s war lasts 640 km, starting from Green Grass, South Dakota. This is the homeland and residence of Arvol Lookinghorse, leader of all Sioux tribes. The group of horses departed from mid-April, with the destination being Fort Laramie, Wyoming, where the peace agreement was signed.

Every morning, the Sioux prayed, listened to a sermon and sang. After that, the group of horses set out, climbed the pass to the stream towards Wyoming. “The agreement is all we have, it tells us what, even if it is small,” said Wes Redday, a member of the Sioux delegation. 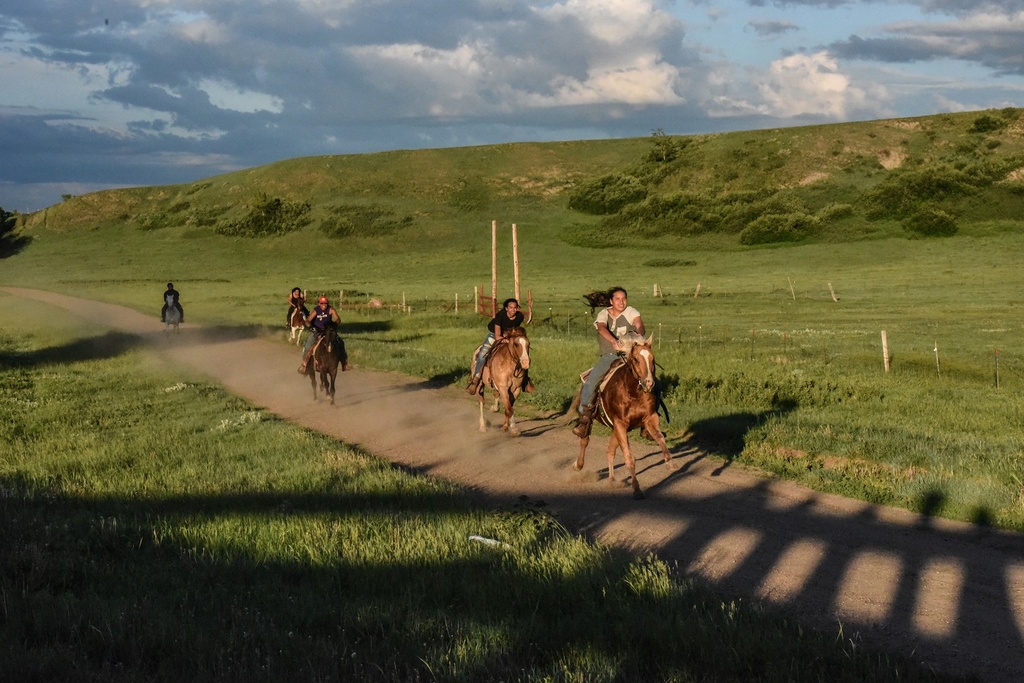 Fort Laramie agreement is often the subject of the journey story. Many Sioux people were the direct descendants of the leaders who signed the agreement 150 years ago. Some people carry pictures or drawings of the dead leaders with them. “The agreement helped maintain our sovereignty, helping us retain our identity,” said Allen Flying By, a native of the Standing Rock reserve.

From Green Grass, the group passed through Cheyenne natural reserve to reach Bridger settlement. Along the journey, people donated food to the horses, from dry bread to beef or chicken soup. The Aboriginal rested at cheap motels, or sometimes set up camps on the side of the road in all weather conditions.